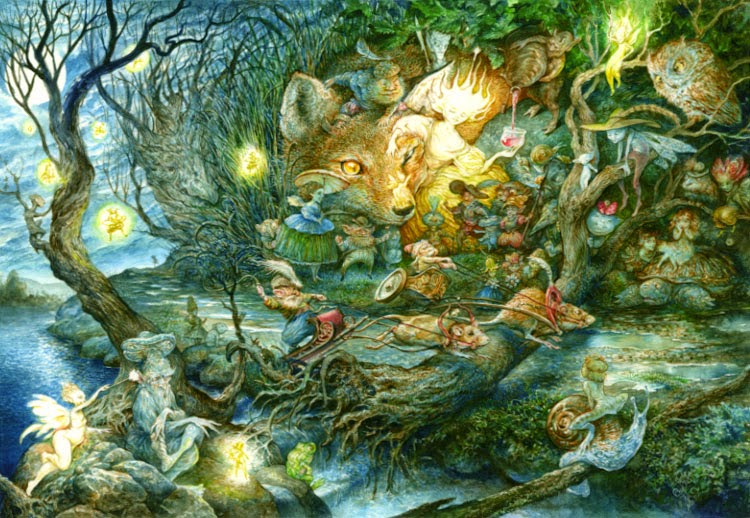 We're very excited to announce that Omar's painting of "Night at the Races" has been nominated for an award in the upcoming Spectrum Fantastic Art annual. We will be traveling to Kansas City in May for the Spectrum Fantastic Art LIVE convention, where they will be announcing the winners and presenting the awards. Omar won the Gold Award last year in the "Unpublished" category. Not one to rest on his laurels, he's very happy and humbled to be in the running again this year. To be nominated two years in a row is thrilling to say the least, since every year the bar is raised soooo much higher. The quality and range of work submitted by the artists each year is just astounding, hats off to the judges who have to make the tough decision about which pieces make the cut!
Below are a few of the other nominated pieces.